MEXICALI, Baja California, Aug. 4, 2021 /PRNewswire-HISPANIC PR WIRE/ — Mexicali Resiste, an organization in solidarity with the water rights activists, will participate in a global action at the Constellation Brands Headquarters in San Francisco, CA on Thursday, August 5, 2021. They will be demanding an end to the criminalization of activists for charges of «deprivation of liberty» of police and «dispossession» of the state building in connection with their protests against the beer corporation in 2017. 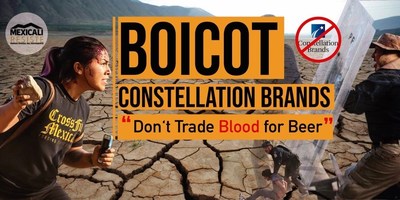 In 2017 the office of the State Attorney of Baja California determined that the current accusations did not deem criminal proceedings. However, the current congress of the state of Baja California has suddenly decided to reopen the case file and scheduled a court hearing for August 10, 2021. This decision rescinds the previous resolution and once again presents accusations against the water rights activists for protesting against corporate corruption and injustice.

This comes as no surprise after Leon Fierro, one of the activists was wrongfully accused in 2018 of «attempted murder» against police for participating in a protest. However, 20 days later he was freed after it was determined that there was no proof.

What: Global Action – Re: Court Hearing

Since January 2017, Mexicali Resiste has opposed plans by Constellation Brands, a U.S. based alcohol corporation, to build a billion-dollar brewery that will use local water to make beer for American consumers in a region already experiencing severe water scarcity.

Constellation Brands is expected to consume 20 million cubic meters of water annually from the Valley of Mexicali. This desert region has an over-exploited aquifer that is fed by the Colorado River with serious water shortages and serious drought issues in Tijuana, Tecate, Rosarito and Ensenada.

In 2017 Mexicali Resiste’s advocacy efforts halted legislative efforts to privatize water in Baja California. Then, in February 2020 the National Human Rights Commission released a report that determined that the process of the approval and installation of the Constellation Brands Brewery violates the human right to water, which would lead to the detriment of the population and farmers of the Valley of Mexicali. 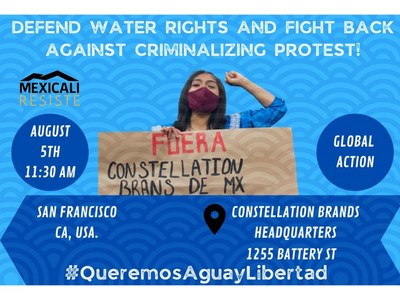 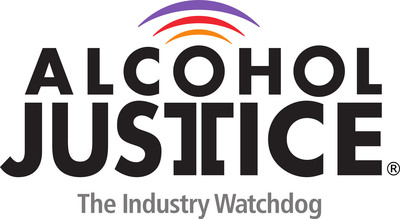